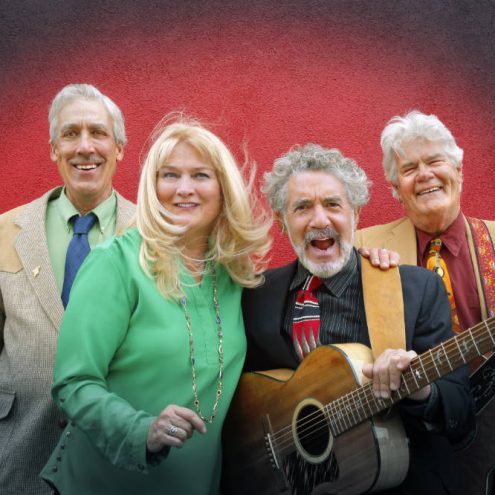 In 1962, Peter, Paul and Mary’s first album was released. After hearing the album, 11-year-old Rick asked if he could learn to play guitar and hasn’t stopped learning and playing.

From Jr. High through college, Rick has been in groups that featured his favorite sounds: PPM, Kingston Trio, Beach Boys, Hollies, Buffalo Springfield and CSNY.

Excited for the opportunity to return to his musical roots, Rick loves to find the seemingly simple, yet deceptively complex, harmonies of Peter, Paul and Mary so that their magical sound can be immediately felt and appreciated to audiences of MacDougal Street West.

Upcoming performances can be found at http://macdougalstreetwest.com

The new flowering of a vibrant musical tradition was rooted in Greenwich Village of the early 1960’s. Now legendary folk singers and songwriters of that era could first be heard nightly in the cafes stretching along fabled MacDougal Street. Peter, Paul and Mary, Bob Dylan, Joan Baez, and many others honed their craft there but later became internationally known and loved. Today great folk still lives on in MacDougal Street West.  The urban vibe of Greenwich Village now sounds from Arizona and elicits memories of exciting times past and hopes for a brighter days ahead.

JOIN MY MAILING LIST
×
Don't worry, you can always unsubscribe, and I promise not to share your information.
That's fine ... just be sure that after your bathroom break, that you please continue to watch!
×